Future US President Joe Biden will in all probability be able to rely on a majority in both chambers of parliament at the beginning of his term in office.

According to forecasts by the US media, the Democrats of the future US President Joe Biden will secure control in the US Senate by winning run-off elections in the state of Georgia. After the candidate Raphael Warnock, Jon Ossoff also asserts himself against the previous Republican incumbents in the votes in Georgia. This gives Biden a free hand to implement his agenda.

The Democrats prevail in the runoff election in Georgia

According to forecasts by US television stations and the AP news agency, Warnock has prevailed against the Republican incumbent Kelly Loeffler. In the second race, Ossoff won against the previous incumbent David Perdue. Ossoff had claimed victory hours before.

The Democrats now have a majority in both chambers of parliament. Like the Republicans, they have 50 seats in the Senate. Vice-President-designate Kamala Harris could then resolve the stalemate as chairman of the chamber with her vote in favor of the government. Among other things, the Senate confirms presidential candidates for government posts. 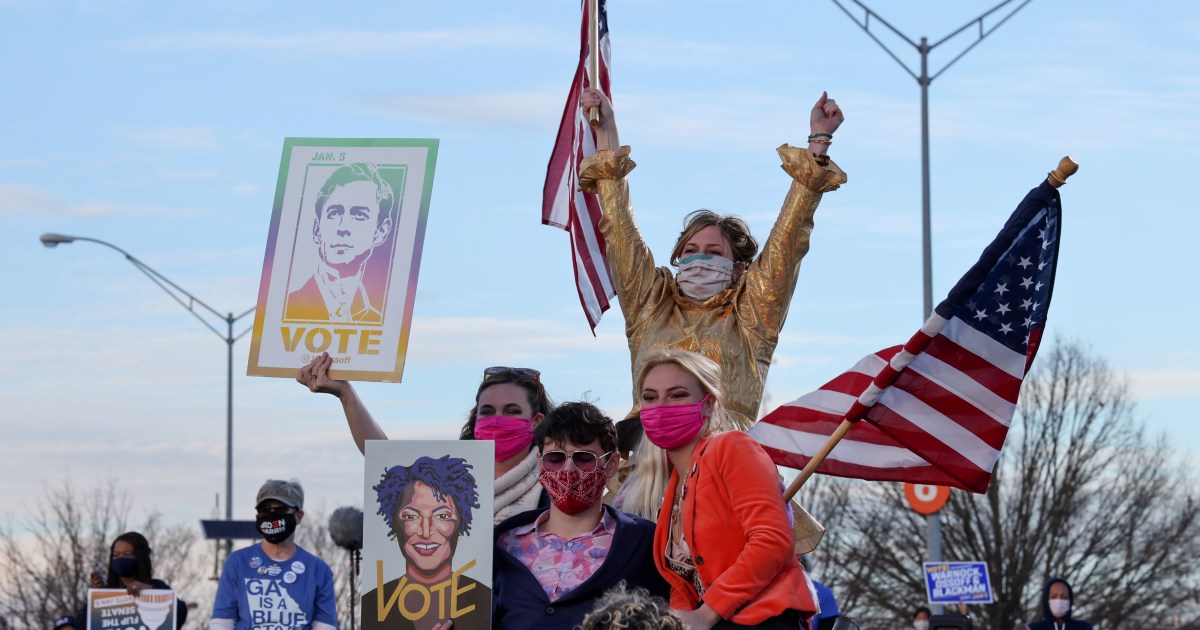 The storm of militant supporters of US President Donald Trump on the Capitol cannot stop the process: Congress confirms the result of the presidential election. Joe Biden will be sworn in as the 46th US President on January 20th.

After the forcible storming of the US parliamentary seat, Congress officially confirmed the victory of Democrat Joe Biden in the presidential election early Thursday morning (local time). The incumbent US Vice President Mike Pence announced the official end result in a joint session of both chambers of congress. In the ongoing vote, Biden reached the required 270 voters on Thursday.

Obama Blames Trump For the Riot